Bronchopulmonary dysplasia (BPD), a chronic lung disease affecting premature infants, was first described in 1967 by Northway and two other researchers. Over the years, the characteristic features of the disease have evolved. The imbalance between lung injury and healing in the developing immature lung causes BPD. It predisposes survivors to poor neurodevelopment and cardiorespiratory health. According to current criteria, BPD is associated with significant resource consumption and cost. 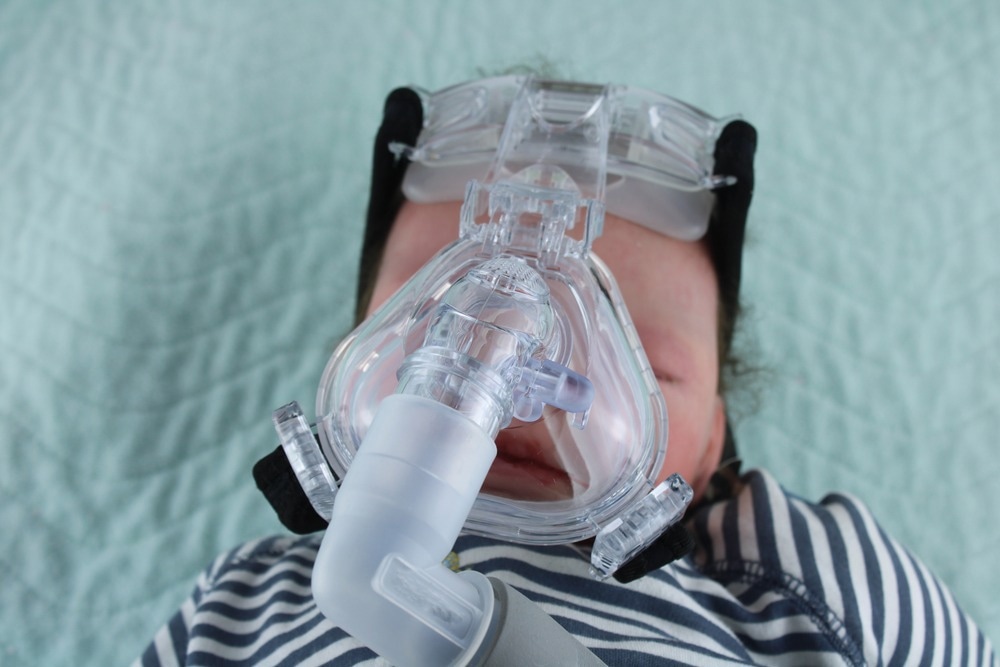 Causes and Symptoms of BPD

BPD is a complication resulting in a severe, lifelong condition in which many prenatal and/or postnatal factors interfere with the development of the lower respiratory tract. It is a complex multifactorial disease. Antenatal, natal, and postnatal factors that disrupt pulmonary vascular and alveolar development have been identified as potential risk factors that can cause BPD.

The risk of developing BPD is worsened by intrauterine growth restriction (IUGR). It is hypothesized that biological factors (placental malfunction, VEGF, lack of insulin growth factor) that cause IUGR can also limit fetal lung expansion. In pregnancy-induced hypertensive diseases such as gestational hypertension, preeclampsia, and eclampsia, an imbalance between pro-and anti-angiogenic mediators favoring lower angiogenesis is thought to disrupt lung development. There is, however, no conclusive evidence that these hypertension problems in pregnant women are linked to the development of BPD.

Maternal smoking is related to an increased risk of premature birth and its sequelae. According to population-based cohort studies from Canada, Italy, and Germany, preterm infants born to women who smoke during pregnancy had an increased chance of developing BPD. In preclinical research, pregnant rodents exposed to cigarette smoke or nicotine had a lung phenotype that was similar to that reported in human newborns with BPD. The main predictors of BPD are prematurity and low birth weight. Both these factors are directly proportional to the development of BPD.

One of the key risk factors linked to bronchopulmonary dysplasia is oxidative stress, which is an imbalance favoring a pro-oxidant over an anti-oxidant state. Multiple studies have linked postnatal sepsis to an increased risk of BPD. According to research, postnatal infection appears to be a better predictor of BPD. Sepsis causes BPD by interfering with lung development and causing inflammation, oxidative stress, and endothelial injury in the lungs.

Many infants born with BPD have severe respiratory distress syndrome (RDS). Newborns with severe BPD may have difficulty eating, resulting in delayed growth. Pulmonary hypertension and cor pulmonale are other possible complications for these babies.

As gestational age and birth weight decline, the risk of BPD rises. BPD is the most prevalent consequence linked with prematurity, and its frequency is rising, owing to (extremely preterm infants or extremely low gestational age newborns) ELGANs’ higher survival. In the United States, almost 50,000 ELGANs are born each year, with 35% (18,000) of these youngsters developing BPD.

Even after accounting for possible risk factors, the incidence of BPD varies substantially between centers (20–75%). BPD prevalence ranges from 11 to 50 percent, according to data from major cohort studies such as the Canadian, Korean, and Swiss Neonatal Network. This broad range is attributable to discrepancies in gestational age or birth weight criteria for a BPD diagnosis. The overall incidence of bronchopulmonary dysplasia in infants born before 28 weeks is between 48 and 68%.

In the last two decades, the pathophysiology of BPD has altered dramatically. To improve the prognosis of preterm newborns with BPD, researchers must first understand the pathogenesis of the disease. In terms of frequency, the many classifications used to characterize BPD make determining the true incidence of the disorder and comparing variations over time problematic. BPD was first defined only by the demand for oxygen 28 days after birth. The characteristic feature of new bronchopulmonary dysplasia comprises chronic problems in gas exchange, respiratory system mechanics, airway function, and alveolar and pulmonary vascular simplicity. As a result, patients with BPD might have a wide range of clinical symptoms or phenotypes, such as lung parenchymal illness, pulmonary vascular disease, and airway disease. The majority of BPD patients, however, exhibit a significant overlap of these three characteristics. 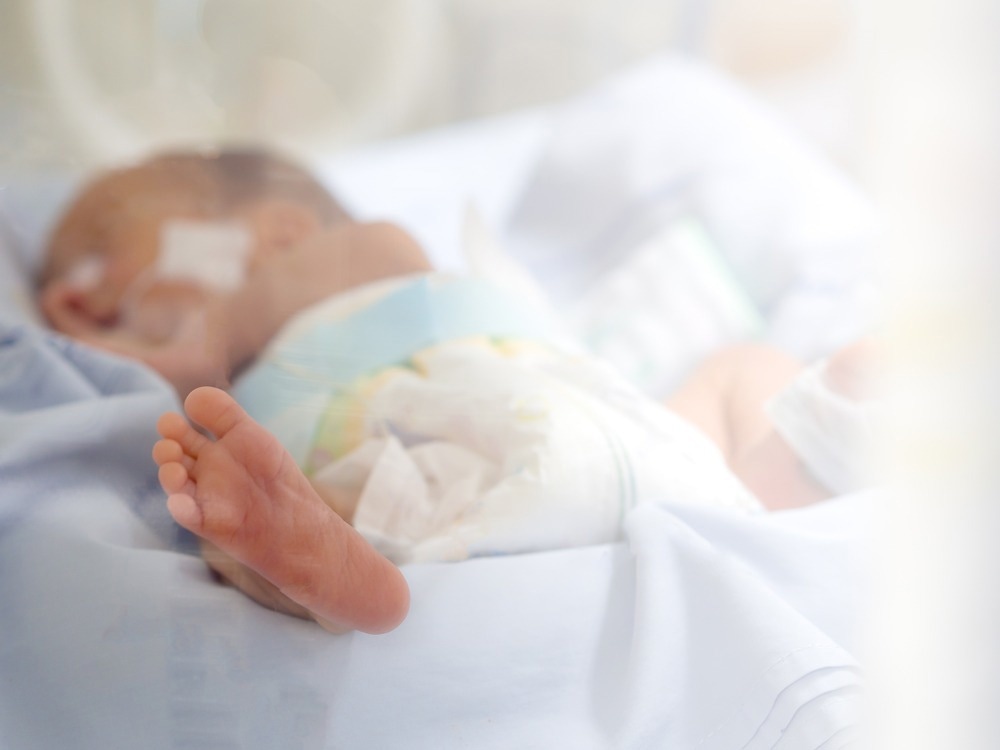 Diagnosis and Treatment of BPD

In an era when supplementary oxygen was the major therapy for severe respiratory distress syndrome and mortality was >50%, BPD was first described in moderately preterm newborns. Since then, the definition of BPD has changed, partly due to improving survival rates for extremely preterm infants and developing novel support modalities. It is becoming increasingly clear that using oxygen alone to define BPD at 36 weeks of PMA is insufficient.

A definition and severity scale to systematically define the continuum of illness severity for at least the first year of life is one of the most pressing demands. The Chronic Lung Disease of Infancy (CLDi) score is one promising example. Accounting for other environmental confounders, such as smoking and viral infections, is challenging for any classification system beyond birth hospitalization. Jensen and colleagues published modern diagnostic criteria for BPD in 2019 that can accommodate current respiratory care practices while accurately predicting significant childhood morbidity.

In the absence of effective therapies to prevent preterm delivery, therapeutic techniques have centered on decreasing preterm infants’ exposure to endotracheal tube ventilation to avoid or reduce long-term lung and brain damage.

To avoid lung injury in extremely preterm infants, it is recommended that intubation and ventilation be avoided in the first minutes after birth and that non-invasive respiratory support be preferred. Corticosteroids are potent anti-inflammatory drugs widely used to prevent and treat BPD after birth. For newborn pulmonary hypertension, inhaled nitric oxide (iNO) is an effective and frequently used treatment.