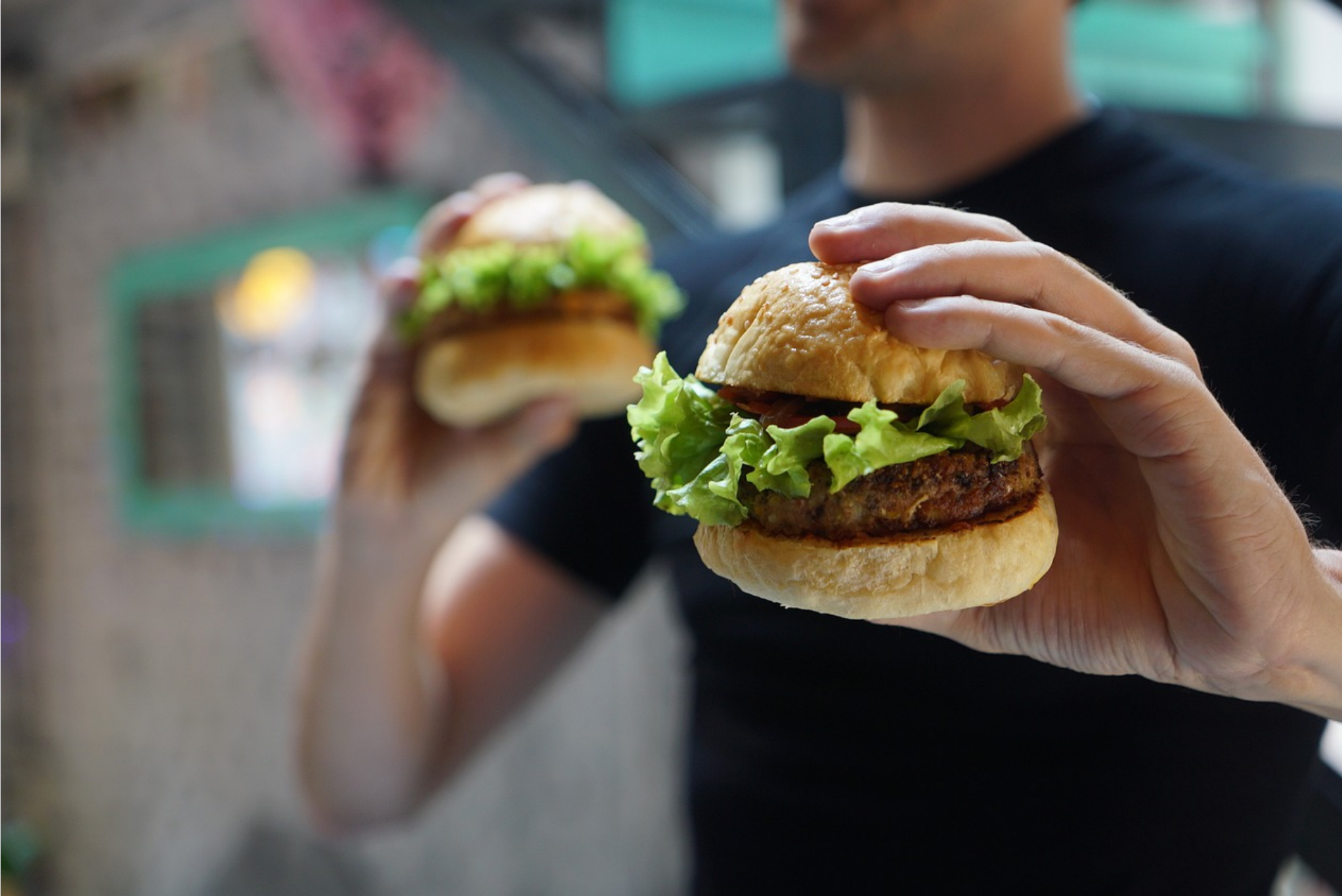 The philosopher Aristotle taught that moderation was essential to virtuous living. This is a lesson we all grasp intuitively. A couple of drinks with your friends on a Friday night is perfectly fine; polishing off 12 beers alone on a Tuesday evening is alcoholism. I could go on but you get the idea: avoid extremes and chances are you’ll make it through this life just fine.

Unfortunately, many nutrition researchers seem to have skipped undergraduate philosophy, because they can’t help but think in extremes. Consider this recent story from The Conversation: Ultra-processed foods: it’s not just their low nutritional value that’s a concern:

Many of us are well aware that ultra-processed foods are harmful for our health. But it’s been unclear if this is simply because these foods are of poor nutritional value. Now, two new studies have shown that poor nutrition may not be enough to explain their health risks. This suggests that other factors may be needed to fully explain their health risks.

It’s not clear who “many of us” are, but I’m not among them and you shouldn’t be either. The foods people think of as “ultra-processed” are perfectly safe to consume and often quite nutritious. Claims to the contrary are based more in food snobbery than science.

What is “ultra-processed” food?

It’s a poorly defined synonym for “bad,” widely used by academics and journalists who aren’t held accountable for their imprecise language. Even a cursory examination of “ultra-processed” foods confirms how useless the term is: pasteurized and vitamin-fortified milk or juice, cereal with added nutrients, canned tuna, and even deli meats are “heavily processed,” though they obviously aren’t harmful when consumed in moderation.

A myth based on bad science

It simply doesn’t make sense to classify so many diverse foods and beverages based on the amount of processing they undergo. What evidence does The Conversation have to challenge this common-sense conclusion? The author pointed to two studies:

The first study, which looked at over 20,000 health [sic] Italian adults, found that participants who consumed the highest number of ultra-processed foods had an increased risk of dying prematurely from any cause. The second study, which looked at over 50,000 US male health professionals, found high consumption of ultra-processed foods was associated with a greater risk of colon cancer.

We don’t have time to examine both papers in detail, but let’s briefly look at the first one. Dietary data in the study was self-reported by the 20,000 participants, rendering the numbers useless. People do not accurately report what and how much they eat in these surveys. Epidemiologists know this; some of them have even asked their colleagues to give up this useless study design, yet more observational reports of this sort hit the headlines each week. More specifically, the questionnaire used in this paper:

“… was not originally developed to assess the degree of food processing, so many food items were not included (for example, pre-prepared dishes, energy bars, slimming products).”

This means participants couldn’t accurately report “cooking methods, ingredients, eating place, and the brand names of the packaged foods.” In other words, the authors could not even examine the variables that would allow them to assess the health impacts of consuming processed foods. The question then arises, why did the researchers use a tool ill-suited for the study they conducted? Beats me. Whatever the answer, the data from this paper isn’t reliable.

Back to the Conversation:

This is true to a certain extent. Eating too much can cause weight gain and inflammation, thereby increasing your risk for a variety of nasty diseases. See Dr. Chuck Dinerstein’s excellent piece Explaining Fat to learn more. But consuming too much “raw” or “unprocessed” sugar will make you obese and diabetic just as easily as drinking too many sodas will. Again, the processing is not the problem. “There is not a direct linear relationship between processing and food’s nutritional value,” Dr. Dinerstein has explained elsewhere.

I find today’s victim culture annoying. Though if there’s one attitude anyone should find offensive, it’s the sort of food snobbery routinely exhibited by nutrition experts, and Conversation contributors:

You see, silly rube, you’re not a rational adult capable of making healthy decisions. You’re a victim, and a dumb one at that, whose self-control has been counteracted by the intense flavor profile of—Doritos. Color me skeptical.

Evidence does not support the Conversation’s rhetoric here. When you give obese patients drugs to reduce their interest in “hyper-palatable” foods, it works—but they don’t lose weight. Studies have also shown time and again that simple behavioral changes (weighing your food, planning meals, etc.) help people lose weight and keep it off. Many Americans have done it despite easy access to cheap, delicious calories on every street corner.

That’s a long way of saying, the “ultra-processed” meme needs to die. It’s a condescending, simplistic answer to a complex public health problem. The sooner we give it up, the better off we’ll be.