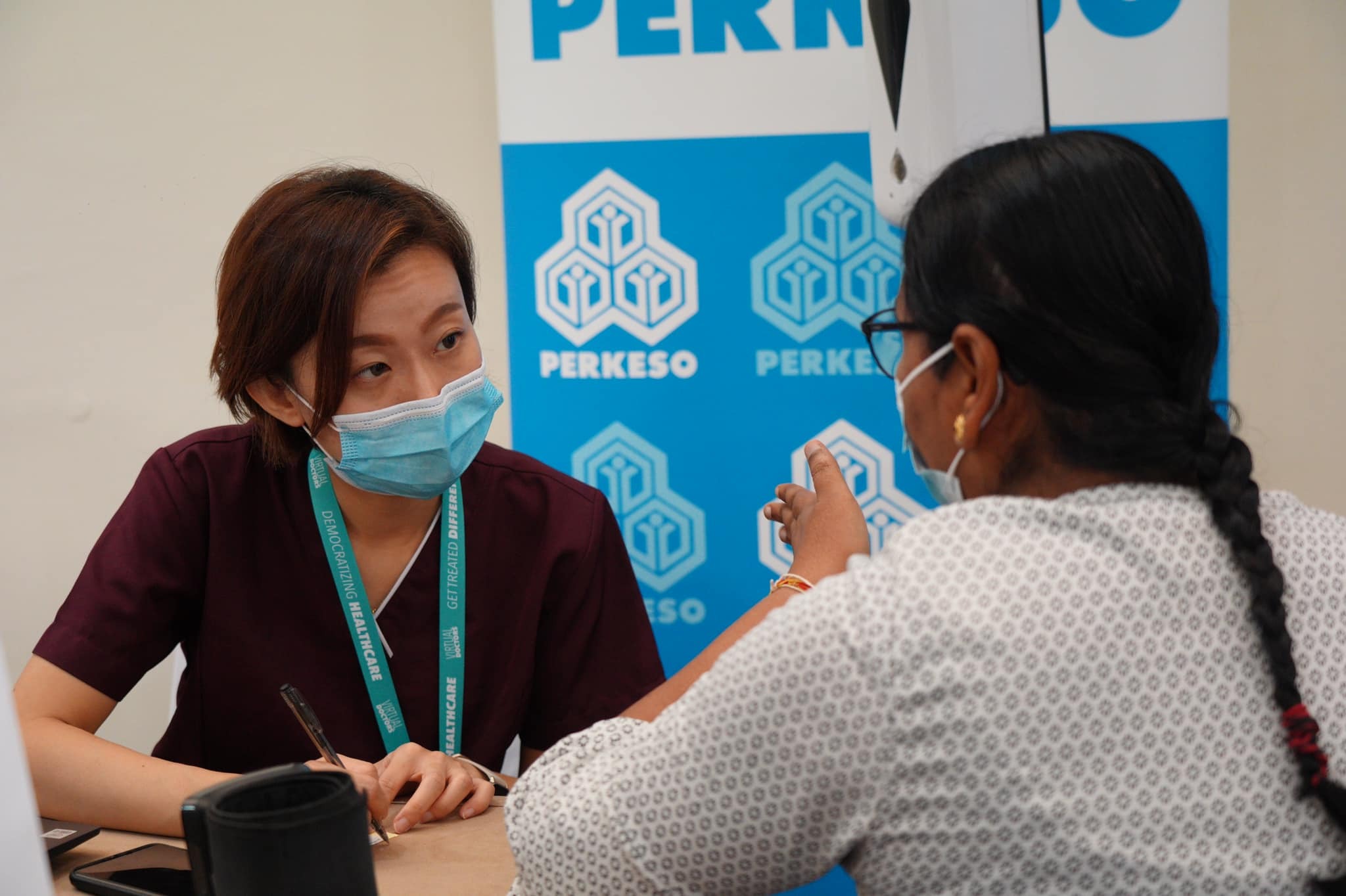 KUALA LUMPUR, Sept 8 — Fewer than one in five Social Security Organisation (Socso) contributors have utilised the health screening programme (HSP) offered by the workers’ social security scheme in the past nine years.

From the launch of Socso’s HSP in 2013 until December last year, 580,029 Socso contributors have undertaken the programme, or just 18.7 per cent of over-40 contributors eligible for the benefit.

“Based on studies by Socso, the main reason is because workers still lack awareness about health screenings for chronic diseases like diabetes, high blood pressure, cholesterol level, urine tests, and the like.”

The HSP is a fully-subsidised programme for all active workers aged 40 years and above, provided at Socso’s registered panel clinics, that screens for non-communicable diseases (NCDs), namely hypertension, diabetes, kidney disease, and dyslipidaemia (high cholesterol).

Socso’s HSP provides a physical exam, consultation, and blood and urine tests, as well as pap smears for women to screen for cervical cancer and mammograms for women advised during their general health assessment to check for breast cancer.

Saravanan said since last July, Socso has expanded HSP to workers aged 30 years and older, who are at risk of NCDs, to undergo health screenings under the programme at clinics near their workplace, subject to agreement by their employer and clinic.

The Ministry of Health (MOH) study also found that 30 per cent of adults suffered from hypertension, while those with hypercholesterolemia amounted to 38.1 per cent of the adult population.

According to MOH, hypertension, diabetes, and high cholesterol are the three leading risk factors for heart disease.

In order to ensure that more people reap the benefits of this programme, the Ministry of Human Resources (MOHR) relaunched the HSP, or HSP 2.0, last July 7 with Sime Darby Plantation at Carey Island, Klang, for plantation workers.

Socso also recently launched a mobile app for HSP to enable workers to make appointments, and review their screening results and health status on their phone.

MOHR supports the National Health Screening Initiative (NHSI) under the MOH, where Socso acts as a strategic partner in outreach programmes under the Healthy Malaysia National Agenda Tour to raise awareness about the importance of health screenings.

MOH’s Peka B40 programme, a similar health screening programme to Socso’s HSP, similarly suffers from low uptake rates. Peka B40 is offered to low-income earners, or the bottom 40 per cent (B40) and their spouse, whereas HSP is available for all workers across wage levels.

According to ProtectHealth Corporation, 708,968 people have gone for health screenings under Peka B40 from April 2019 when the programme started until end August this year.

That amounts to about 12 per cent of 5.9 million eligible beneficiaries for Peka B40.

Health Minister Khairy Jamaluddin told a town hall last Monday that many people are either afraid of going for health screenings or deem it unnecessary because they think that they’re healthy. 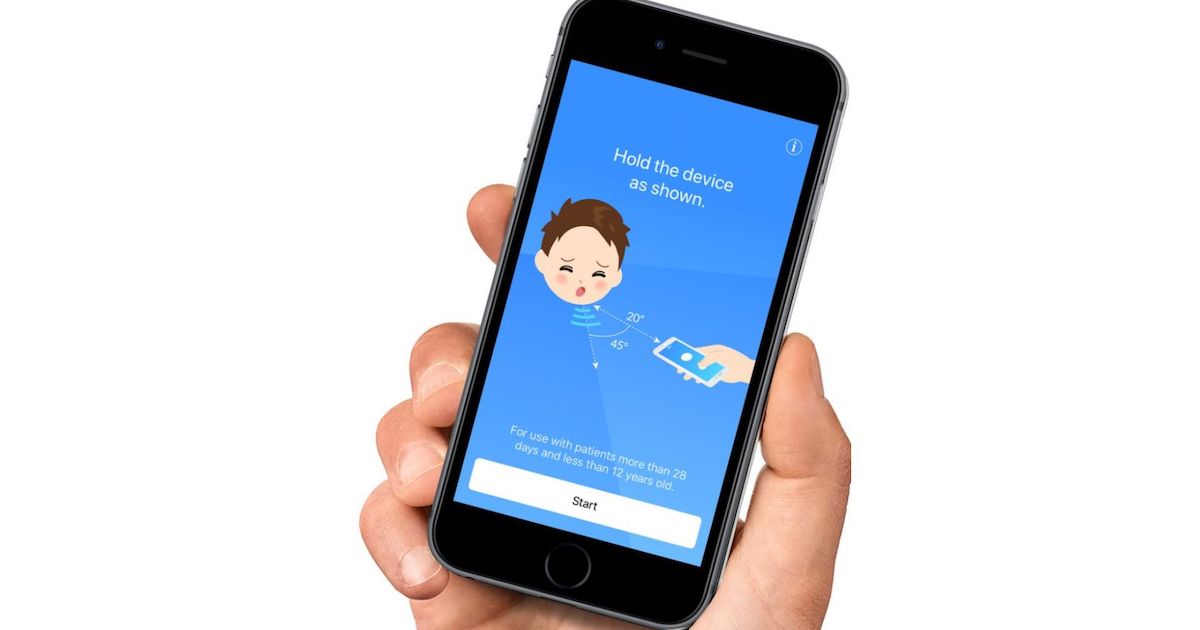