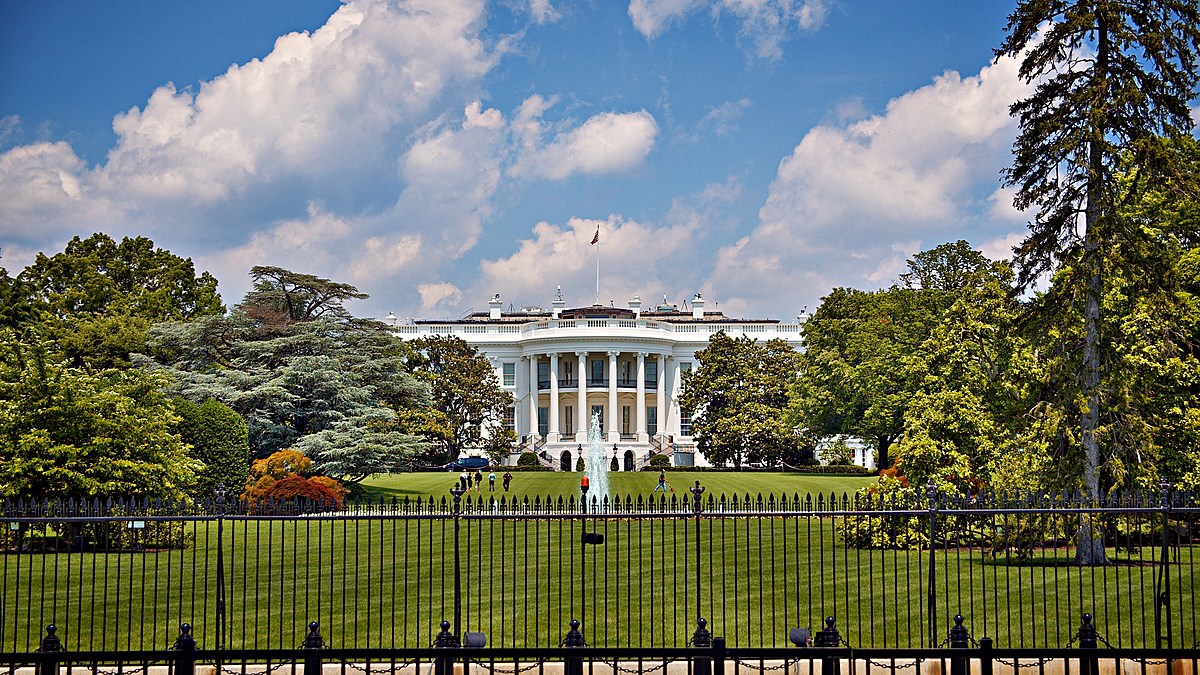 More than13 million American households now face food insecurity, made worse by the current rising food prices, and living in so-called food deserts, where access to nutritious fresh produce is scarce. Today President Biden unveiled a plan to end hunger in the US by the end of the decade, and called on a partnership of private and public sectors to spend billions and commit to fixing the broken food system in America.

The White House held the first conference on health and nutrition in 50 years and the hundreds of attendees included doctors, food company executives, farmers, and policymakers, as well as non-profits, all called on to work together and commit over $8 billion toward the goal of ending hunger and make nutritious, healthy foods more affordable and more accessible to all.

President Joe Biden, addressing the White House Conference on Hunger, Nutrition, and Health, said “In every country in the world, in every state in this country, no matter what else divides us, if a parent cannot feed a child, there’s nothing else that matters to that parent.”

“Riding the wave of the White House Conference on Nutrition this week in Washington, D.C.,” Dr. Mark Hyman wrote on his social feed, “After decades of work on our food system, I am so thrilled to see so many of the changes we need committed to in the National Strategy put together by the White House.

The last time the executive branch got involved in helping end hunger was in 1969 when then President Richard Nixon vowed to wipe out hunger. Before that FDR made feeding America part of the New Deal to end the Depression and help Americans get back on their feet. Now, with food costs skyrocketing, supply chain issues rampant and grain from Ukraine blocked by the war there, it seems America is in dire straights again, facing health care costs driven sky high by lifestyle diseases such as obesity, type 2 diabetes, heart disease and cancers related to being overweight, all of the dollars spent on treatment and hardly any on prevention.

“Food as medicine, integrating nutrition into medical education, clear food labeling, medically tailored meals, addressing harmful food marketing practices, climate change produce prescriptions and so much more.” Dr. Hyman, an outspoken advocate for plant-based nutrition, was one of the dozens of food experts to applaud the effort as a much-needed and overdue first step toward fixing the broken food and dietary situation plaguing America.

Calling on Corporate America to Step Up

The initiative depends on $8 billion in commitments from the private sector to help fight hunger, including $4 billion from non-profits and philanthropies that is earmarked to make healthier food more accessible to those who need it. The White House called on some of the largest food corporations in America, including Tyson Foods and Walgreens as well as Google, to help pay for this shift to take place.

Coinciding with the conference, the Partnership for a Healthier America (PHA), a national nonprofit working to improve food equity, announced several new corporate partners in its commitment to add 100 million additional servings of vegetables, fruits, and beans to the marketplace by 2025. Dole Packaged Foods, Instacart, International Fresh Produce Association (IFPA), KinderCare Learning Companies (KLC), and the National Automatic Merchandising Association (NAMA) will join PHA in its campaign against food insecurity.

Working closely with the White House and the CDC Foundation, PHA intends to make healthy, affordable food available to Americans nationwide by creating a network of corporate partners committed to serving communities everywhere.

“Private business provides the vast majority of food consumed in this country so it is absolutely critical that we bring corporate partners in on our mission to build a future where all Americans have access to good and nutritious food,”  Nancy E. Roman, President & CEO of Partnership for a Healthier America, said. “We are grateful for Dole Packaged Foods, Intacart, IFPA, KLC, and NAMA for their commitment to ensuring everyone, in every zip code, has access to good food, and hope to see more of their peers putting food equity at the top of the corporate agenda.”

PHA’s new corporate partners will help accelerate the non-profit’s campaign to feed underserved Americans. Instacart, the online shopping platform, promised to bring 10 million servings of produce to families facing food insecurity over the next three years. By hosting fundraising campaigns and investing in new technology, Instacart will launch its Health initiative along with the conference –– featuring a nutrient-packed grocery list from Grammy Award Winning singer Ciara.

“We’re proud to join Partnership for a Healthier America in their mission to increase food and nutrition access and equity,” Fidji Simo, CEO of Instacart, said. “As a company at the center of people’s relationship with what they eat, Instacart is committed to making sure everyone has access to nutritious food.

“By marrying our team’s technology expertise and passion with PHA’s programmatic prowess, we believe we can achieve our ambitious goal of providing fresh produce to families who need it most. I’m excited to see how our new Fresh Funds technology will help scale PHA’s Good Food for All program in the coming weeks and over the next year. This type of cross-sector collaboration is key to solving nutrition insecurity, and we’re committed to tackling these issues together.”

Dole Packaged Foods teamed up with the Boys and Girls Clubs of America (BGCA) to increase access for 12 million people to fresh vegetables and fruits and other healthy food. Dole will deliver this food with portable refrigeration units, intending to scale up distribution to reach 3 million children and 5,000 BGCA chapters by 2030.

The International Fresh Produce Association (IFPA) and National Automatic Merchandising Association (NAMA) will also join PHA’s campaign to better serve Americans. The IFPA will assist Denver and Indianapolis governments to create a plan that will double fruit and vegetable consumption in the next decade. More nationally, NAMA plans to enhance the nutritional content of vending machines and micro-markets in low-income and low-access communities.

“The convenience services industry meets the needs of more than 40 million American consumers daily,” Carla Balakgie, FASAE, CAE, president & CEO of NAMA, said. “The industry is uniquely positioned to play an important role in addressing the nation’s food insecurity issues. This pilot program would be an essential part of the solution. NAMA continues to work diligently with our members and public health partners to ensure more accessible and diverse food offerings in America’s vending machines and micro-markets, including in underserved communities.”

Kindercare has pledged to double the serving of vegetables to over 40,000 school-age children by 2025 by improving the affordability and accessibility of healthier foods in school systems nationwide. The organization intends to reach over 100,000 families three times a year, at a minimum and hopes that by increasing nutritional education, younger generations will adopt healthier eating habits in the future. This new initiative aims to work with school systems in 300 cities nationwide in the next three years.

“As a leader in early childhood education and care, we at KinderCare have had a longstanding commitment to supporting children’s health and wellness. We believe it’s our responsibility to set the standard for the entire child care sector,” Tom Wyatt, Chairman and Chief Executive Officer of KinderCare, said. “We’re proud of our continued partnership with the PHA and to be a part of today’s event. We’re honored to join the CDC Foundation and the White House in helping children and their families get access to healthy and nutritious foods they need to live well and develop healthy eating habits.”

This month, President Biden is promoting several initiatives that will undercut America’s dependency on the meat and dairy industries. By introducing Americans to healthier foods, the new nutrition-centric initiatives will help guide consumers towards more sustainable options in the next decade.

For those reluctant to cut meat consumption, Biden’s most recent executive action will accelerate the development of food biotechnology and the cultivated meat market. This executive order will help advance cellular agriculture efforts, aiming to cut greenhouse gas emissions and reduce animal agriculture’s strain on the environment.

Want fresh ideas for meals that are healthy, plant-based, and delicious? This free newsletter is for you. Sign up to get a recipe of the day delivered to your inbox every morning.