Amid a state complaint investigation into how the district addresses the mental health needs of its students, the Killingly Board of Education this month formed an ad-hoc committee to explore possible counseling options.

The board last week approved the formation of the committee and appointed four members to the body, though there was no immediate discussion on when meetings would begin.

Board vice-chairman Kelly Martin, named chairwoman of the new committee, said the purpose of the group will be to “get together and start talking about the alternatives that we started talking about but never finished.”

In April, about a month after the majority of board members rejected a plan to bring a school-based health center to the high school, members raised alternative proposals to the grant-funded center.

Options floated included the introduction of the “Rachel’s Challenge” peer-mediation program; incorporating an anti-bullying plan; offering tele-health counseling; and hiring more health-based staff, including therapists. Since that initial discussion, only the Rachel’s Challenge proposal has been discussed in depth.

Several health center advocates previously said the proposed alternatives, while admirable in theory, would not be comparable in practice to having professional behavioral health specialists available to students at the high school.

Death of Margarette MadyPatrick Antoine confessed to killing his pregnant wife. He was found not guilty Thursday.

In April, the Concerned Residents/Parents of Killingly Students group lodged a formal complaint with the state accusing the Killingly Board of Education of failing to implement the educational interests of the state by not establishing the school-based mental health center – or offering any comparable options.

Under complaint rules, at the end of the state’s investigation, education department Commissioner Charlene Russell-Tucker will file a report with the state Board of Education stating whether there’s enough evidence to prove the complaint allegations. If so, a remediation plan can be recommended to address the problem.

That investigation appears to be wrapping up and the state board is expected to discuss the department’s pending recommendation in October.

Though Martin initially voted for the school-based health center along with Democrats Susan Lannon and Chris Viens, she has since sided with the majority of board members to not resurrect the topic.

The ad-hoc committee will consist of four board members: Martin, Lannon, Muscara and Ferron.

“I wish conversation could have happened a while ago,” Muscara said. “Personally, I’m at a point where I think we need to have these discussions as a community and as a school community. We need to try and come together and figure out what can we do instead of arguing and butting heads on what isn’t going to happen.”

Muscara said the committee’s planned work represents an opportunity to “dive deep” on some of the alternative suggestions and present the full board with implementable options.

Ferron said that while other stake-holders – parents, teachers and administrators – would not be seated as committee members, he welcomed community input via the normal public participation process. 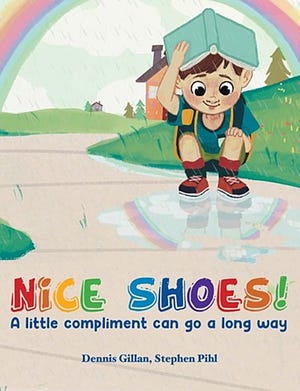 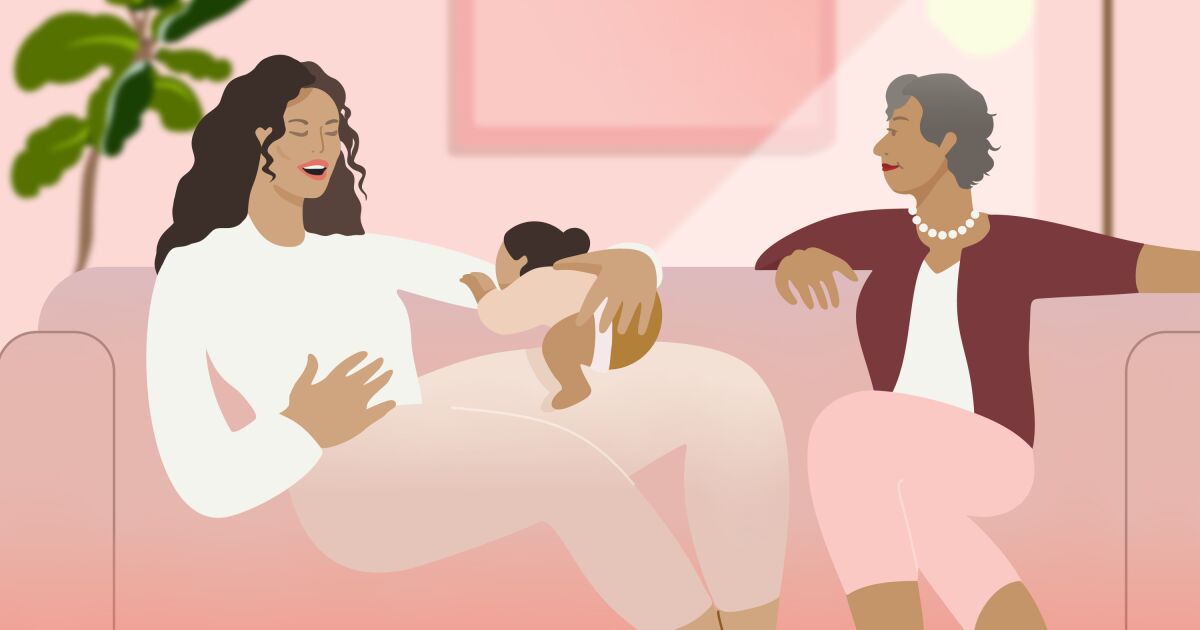