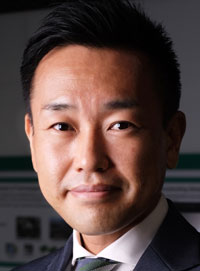 Fujifilm India has launched a new campaign featuring two new videos under the overarching – Never Stop Campaign. Aimed at spreading awareness about the importance of regular medical tests to eliminate the chance of chronic health ailments, the campaign videos focus on the significance of timely health checkups for people of all ages.

The campaign, titled “Never Stop: Innovating for a healthier world”, features the world-class diagnostic facilities provided by the NURA centre in partnership with Fujifilm. The new films were premiered on Fujifilm India’s official YouTube channel and will be amplified across digital media platforms, OOH, and Television channels in the next few days with an aim to generate awareness about regular health screening.

The films are based on the concept where a family doctor is seen recommending his friends to undertake regular health checkups in order to avoid diagnostic delays. While emphasising the NURA centre’s innovations which help in early detection and diagnosis, the first film features a family of three – husband, wife, and a child, where the wife is seen complaining of tiredness, fatigue, and low energy levels. She is recommended by their family friend, who is a doctor, to go for a health checkup. After a thorough screening, she is then advised to visit a breast radiologist after early detection.

In the second film, a doctor calls upon his friend and patient and advises him to give his elderly parents the gift of a health checkup for their healthy future on their wedding anniversary. The parents are shown undergoing the screening, and the doctor advises them to consult an orthopedic specialist. In both the campaign films, Fujifilm and NURA stress upon utilising technological innovations which will help people to screen themselves regularly in order to lead a healthy lifestyle. They demonstrate the importance of screening both younger and older adults on a regular basis to detect and treat diseases in their early stages for a healthier future.

Speaking about the campaign, Koji Wada, Managing Director, Fujifilm India Pvt Ltd, said, “We’re pleased to launch the new brand campaign films under our flagship “NEVER STOP” campaign. As a brand, our efforts have always been to encourage people to look after their health, and therefore the new videos primarily focus on the significance of regular health checkups in order to prevent diagnostic delays. India has become the diabetes capital of the world, and we’re also seeing accelerating rates of cancer amongst our young and old, along with other health issues. With this campaign we want to encourage every individual, irrespective of their age, to understand the importance of timely diagnosis and treatment. Further, with the vision to create a healthier India, we will continue to innovate in the healthcare space for the betterment of society.”

Tribhuwan Joshi, Lead – Brand Communication, Public Relations & CSR at Fujifilm India Pvt Ltd, also added, “We hope to inspire everyone, regardless of age, to recognise the value of prompt diagnosis and treatment with the launch of the new brand campaign film. We aim to strengthen our commitment to deliver sustainable solutions to the masses with the goal of making India healthier and NEVER STOP INNOVATING for a Healthier World.”

Recently, Fujifilm has launched NURA health screening centre in Gurugram and plans to open a second one in Mumbai in September, in collaboration with Dr. Kutty’s Healthcare. The first NURA center was launched in Bangalore last year. With the vision to introduce the culture of periodic health screening in India, the centre is built on three elements – trust, automation between doctors & machines – for reducing time, and delivering quality and introducing the culture of screening. Equipped with the best of Artificial Intelligence-enabled imaging and expert healthcare, the NURA centre can correctly test 10 common cancers, including oral cancer, breast cancer, cervical cancer, lung cancer, stomach cancer, colon cancer, prostate cancer, esophageal cancer, laryngeal cancer and early signs of leukemia along with other lifestyle diseases.

Fujifilm India has also announced Milind Soman, as their Healthcare and Wellness brand ambassador. With the announcement, the actor and model will be representing the brand’s overall philosophy of innovation in healthcare, technology, and lifestyle space. 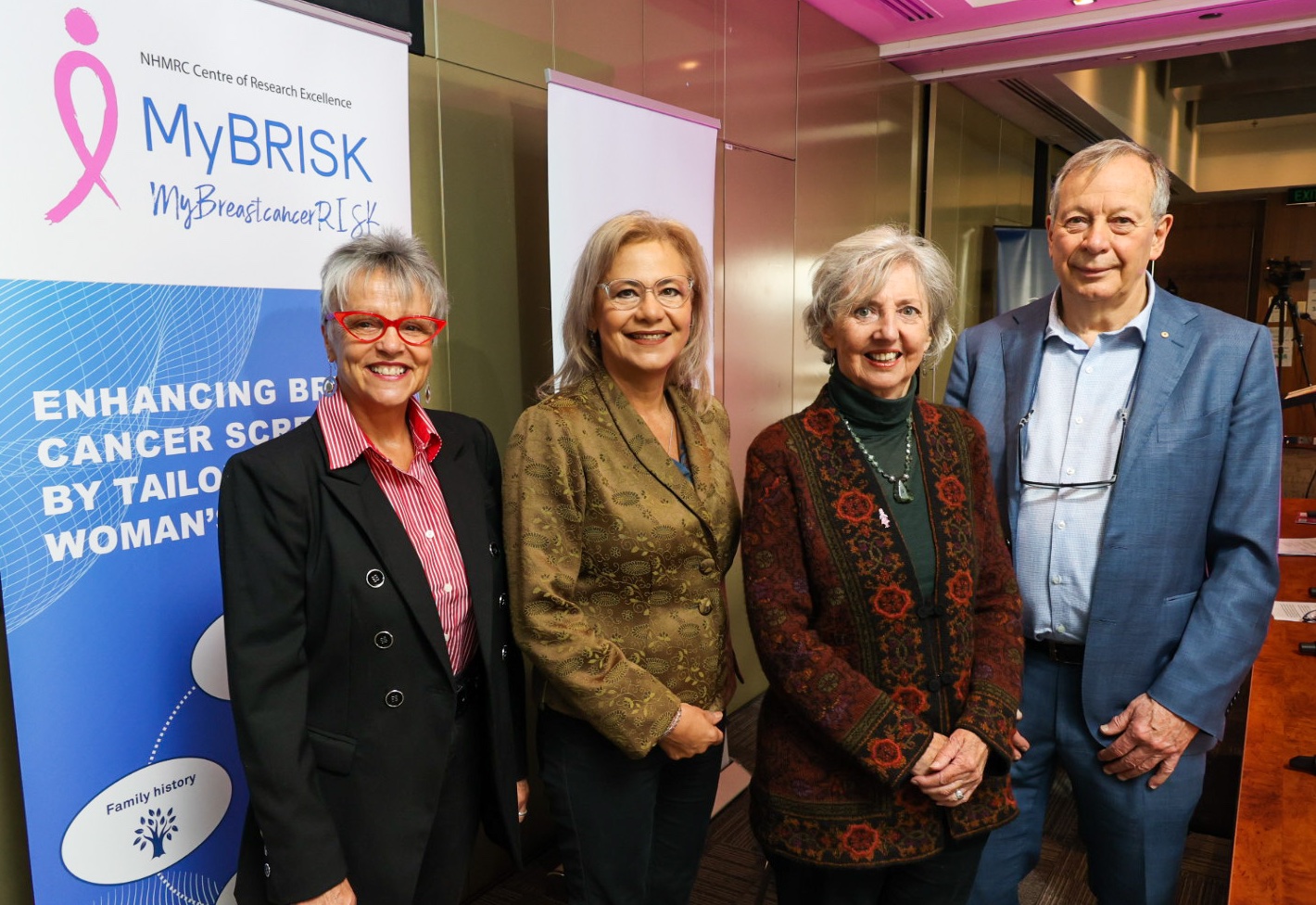